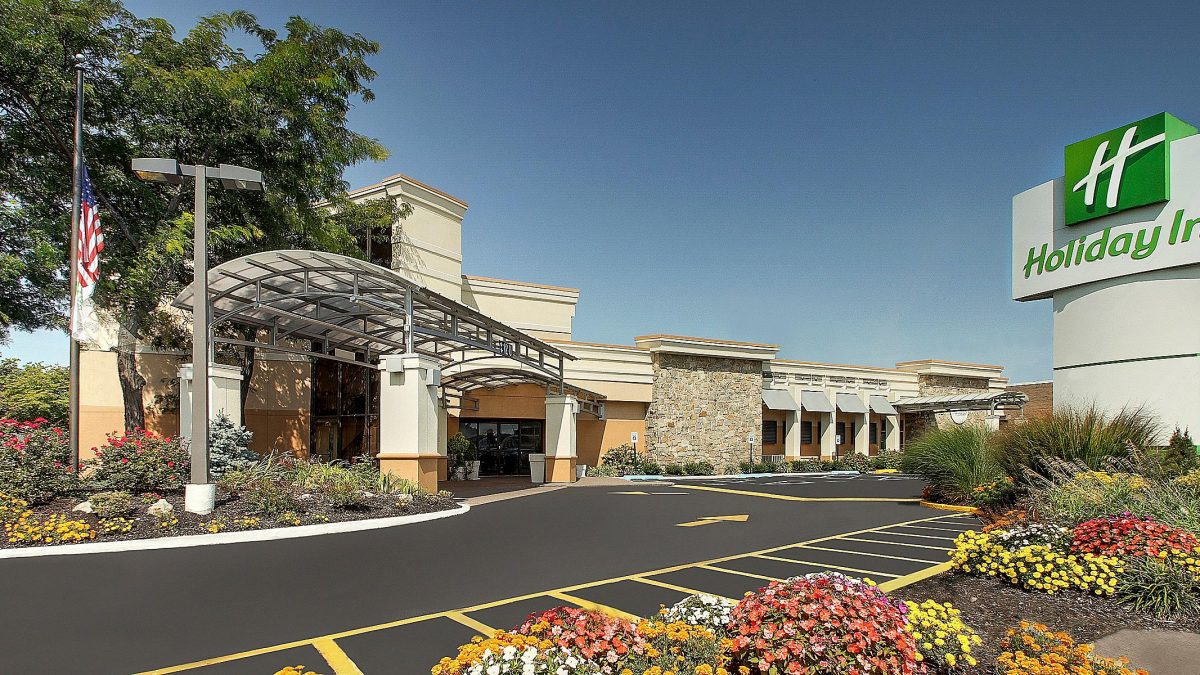 PRESS RELEASE: HOLIDAY INN HOTEL FAMILY TRUST SUED FOR PERMITTING DRUG DEN TO OPERATE IN THE EAST VILLAGE WHERE AT LEAST ONE WOMAN WAS SEXUALLY ASSAULTED AND HARASSED.

The Law Office of David H. Rosenberg, P.C. (“Firm”) filed, in the Supreme Court of New York County Index No. 154958/2021, a negligence claim against the Robinson Callen, Trustee of the Casper R. Callen Trust (“Callen Trust”) which is part of the Callen family real estate holdings; and Longford Inc. (“Longford” and all together as “Defendants”), on behalf of Plaintiff, a woman who was sexually assaulted and harassed at Longford’s Bar None in the East Village, which is located on property owned by the Callen Trust.

Robinson Callen, a self-described “successful” real developer who “built numerous Holiday Inn franchised hotels around central Florida”, is also the son of hotel tycoon Casper Callen, who was a partner in the prestigious real estate firm of Hanfield, Callen, Ruland and Benjamin, Inc., which was established in 1867.

Since 1996, as alleged in the Complaint, the Callen Trust has permitted Longford to operate Bar None at 98 3rd Avenue, New York, New York 10003 (“Premises”).

“Longford has been permitted by the Callen Trust to operate the drug den known as Bar None, where it has been a nuisance to women and neighbors in the East Village, for far too long. I feel it is my duty, honor, and obligation as a civil rights lawyer to put an end to it” said the Firm’s senior managing partner, David H. Rosenberg.