I Feel I Was Wrongfully Fired Due to My Pregnancy, What Can I Do? 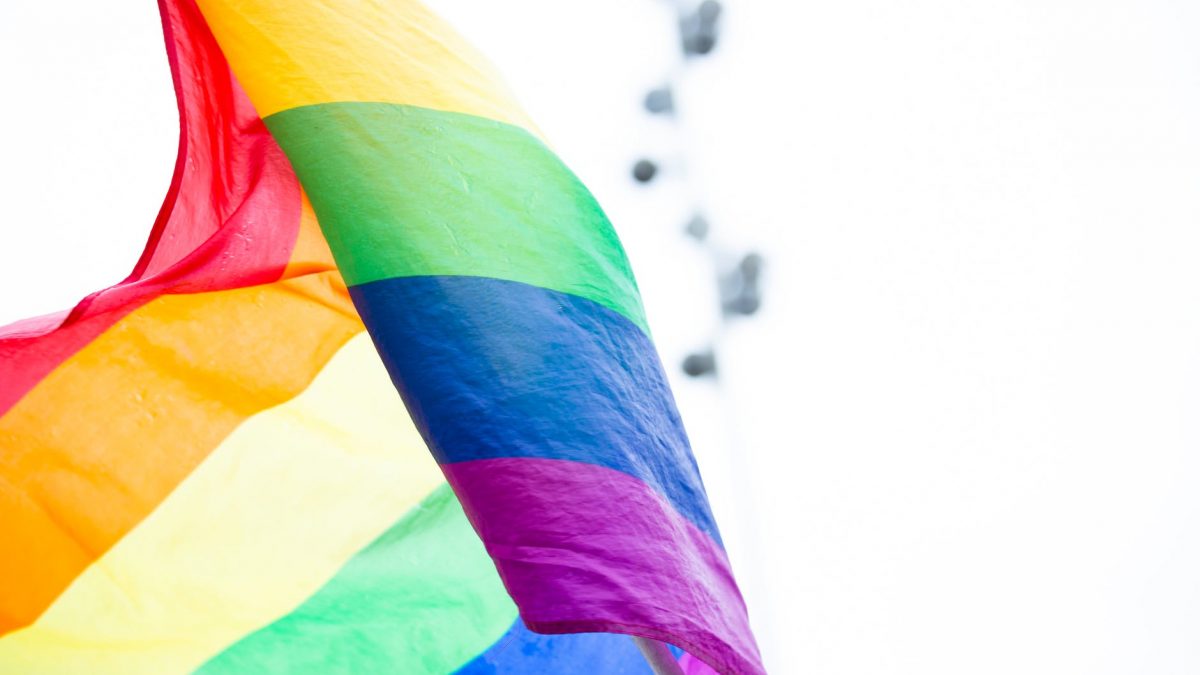 The recent Supreme Court ruling that was announced in June 2020, declares that LGBTQ workers are now protected from job discrimination. This is a landmark case for the LGBTQ community regarding job discrimination and transgender rights, but what exactly does this mean for LGBTQ workers? In this blog, we’ll take a look at how this will impact civil rights laws for individuals.

The Supreme Court ruled that the Title VII of the Civil Rights Act of 1964 which bars job discrimination in the workplace due to race, color, religion, sex, or natural origin also covers LGBTQ workers.

Historically, even in recent years, employees could be fired from their jobs for things such as being gay or entering into a gay marriage. Protection was not in place for these individuals to protect them from sex discrimination in the workplace.

In large part, this recent ruling was brought before the Supreme Court due to a number of court rulings who sued their employers for employment discrimination. One such case involved a skydiving instructor from Long Island who was fired after telling a female customer he was gay.

What it Means for LGBTQ Workers

During the case, it was argued that discrimination based on sexual orientation or transgender status had to take sex into account because the common understanding of sexual discrimination historically pertained to bias against men or women when the law was written in 1964. The argument against the ruling claimed that Congress needed to pass a new law to protect gay and transgender workers. As indicated above Congress overruled this argument and ruled in favor of protecting all LGBTQ workers under Title VII.

This means that any employer who fires an individual for being homosexual or transgender is directly violating Title VII since the sexuality of that employee played a role in the decision to fire the individual. These individuals who identify as LGBTQ are now assured that they cannot be fired for their sexuality and are protected under this civil rights law. For example, if an employer fires a female employee for no reason other than the fact she is married to or dating women, the employer discriminates against this employee for traits or actions that the workplace tolerates in their male employees.

As Justice Neil M. Gorsuch simply puts it “An employer who fires an individual merely for being gay or transgender defies the law.”

What to Do if You Experience Discrimination at Work

If you feel that you have been treated differently at work because of your sexual orientation it is important that you contact an attorney who understands the legal criteria required for a workplace to be considered hostile and what is needed to make a legally viable claim.

Furthermore, if your work environment is hostile whether it be a rude boss or co-workers, or you’re not getting the benefits or perks you deserve as an employee, you deserve to address these issues with representation.

Employment discrimination over an individual’s sexuality usually falls into the of the following areas:

If you feel you have experienced discrimination in one of the above areas, contact us today. With the new ruling on Supreme court discrimination cases, members of the LGBTQ community will have even greater protection in the workplace.

If you are being discriminated against at work due to being gay, lesbian, bisexual, transender or queer, contact us today to learn how we can help. Our team of top-rated New York hostile work environment lawyers are dedicated to helping and representing employees suffering from discrimination in the workplace due to sexual orientation. No one should ever have to suffer from discrimination in the workplace or from a hostile work environment. Contact us today at 516-741-0300 and learn how we can help. 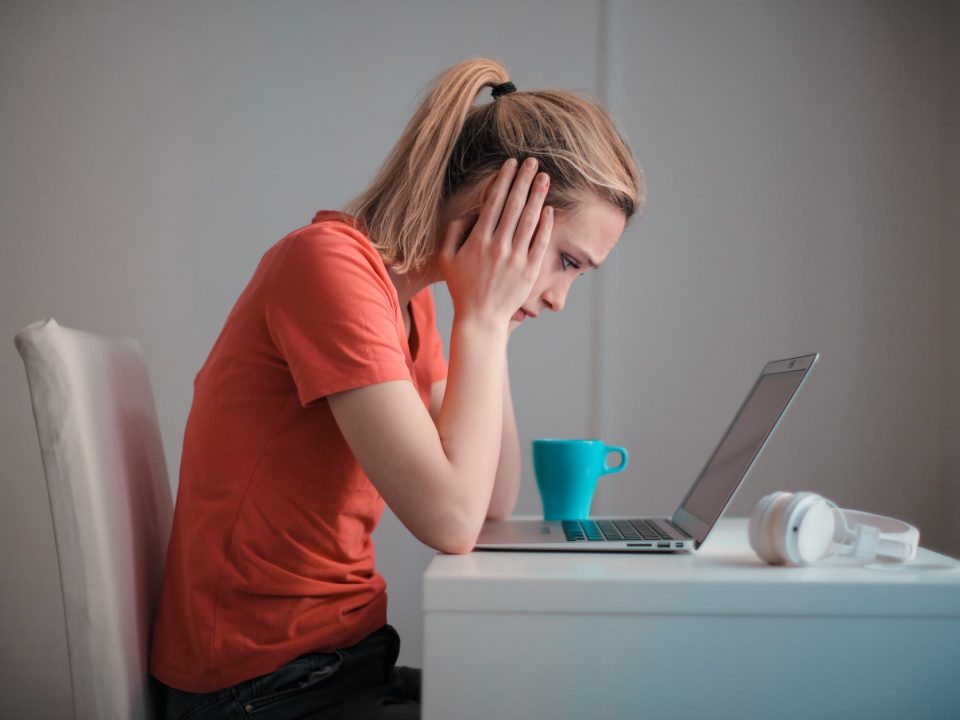