Sexual harassment is defined as any form of offensive verbal comments, requests for sexual favors, or physical touches. In all of these cases the circumstances would be sexual or romantic in nature and unwelcomed. It’s important to note that employees should understand their company’s policies on sexual harassment and what the protocol is for reporting any instances of harassment to human resources or their manager. This is important because procedure may vary depending on whether the person they are being harassed by is a manager, co-worker, outside vendor, independent contractor, or even a customer.

Sexual harassment is considering to be a form of sex discrimination, and can also lead to the creation of a hostile work environment which is another serious workplace issue.

Regardless of who is causing the sexual harassment, it must be dealt with and stopped by your employer per New York State and Federal law.

Sexual harassment will not always look the same. For example, not all harassers are men, and not every victim is a woman. Anyone can be a target of sexual harassment and it can be any combination of genders acting as harasser and as victim.

There are two types of sexual harassment an individual may experience at work. The first is called quid pro harassment. This means an employment decision is being based off of your willingness to submit to harassment. An example of this would be receiving a job promotion in exchange for a romantic or sexual encounter. The terms of this harassment can be implicit or explicit.

The second form of sexual harassment in the workplace is also a type of hostile work environment harassment. This is usually in the form of inappropriate conduct or speech that creates a work environment that is intimidating, hostile, volatile, or offensive. Such examples may include a vendor touching you inappropriately, a coworker sending you pornographic images, or a boss using sexual language towards you.

Some additional examples of sexual harassment at work include:

When determining sexual harassment at work, the following may be considered:

If you feel you are being sexually harassed at work, the first thing you should do is report it to the appropriate department within your place of employment. This may be your manager or a human resources department. In some cases, these issues can be handled internally and can be resolved. However, if you find yourself in a position where your claims are being ignored or they are ongoing despite you reporting them, you may need legal assistance. 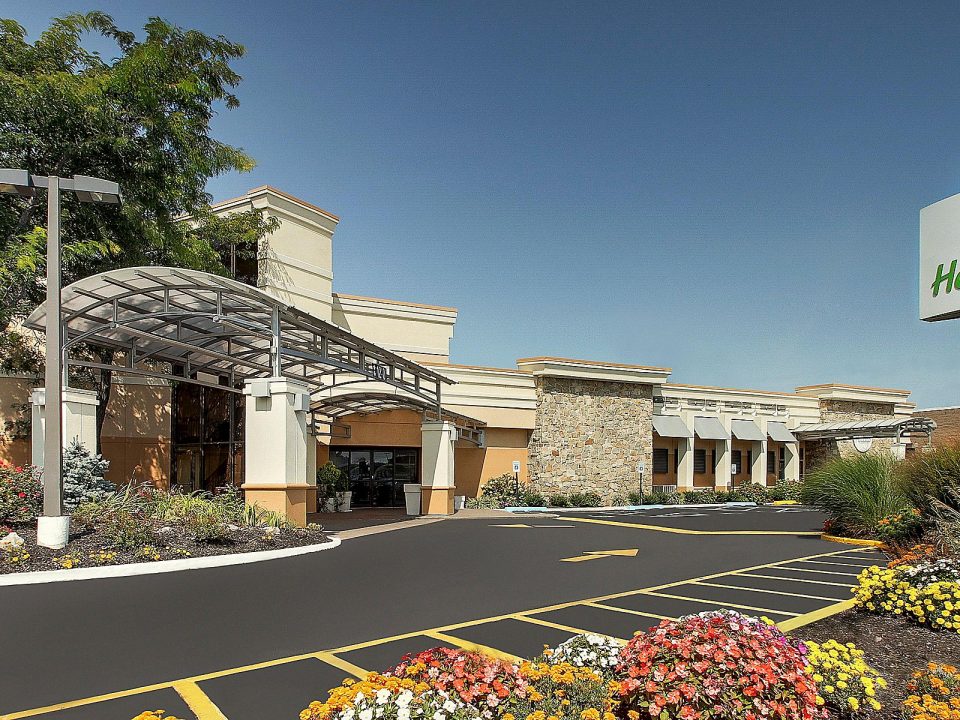