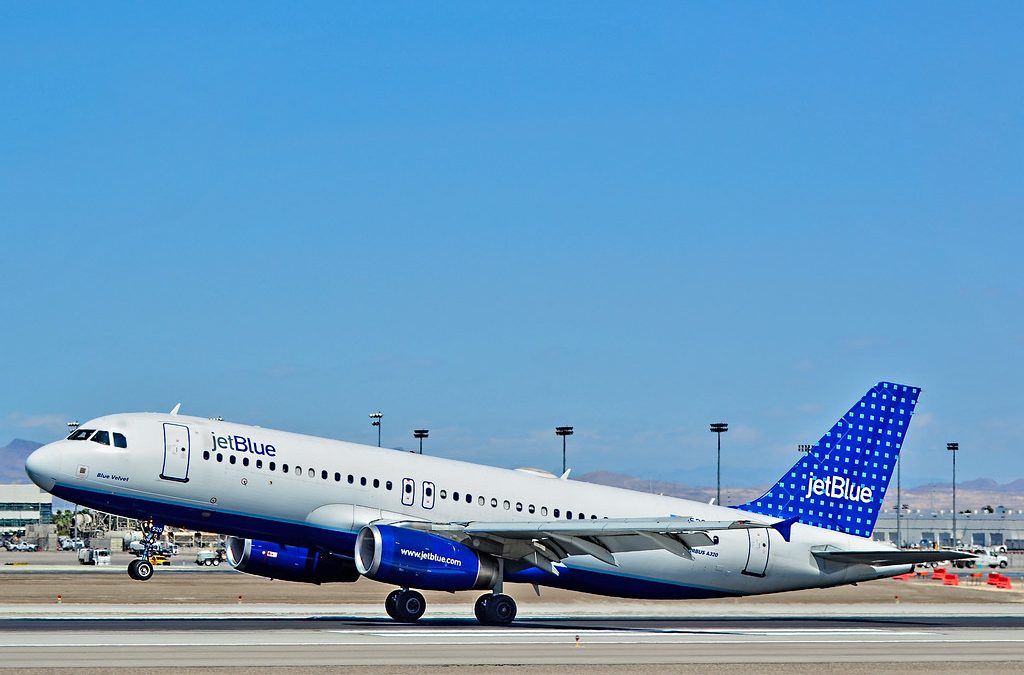 On June  2, 2020, The Law Office of David H. Rosenberg, P.C. filed the aforementioned administrative action with The New York State Division of Human Rights (“NYSDHR”) on behalf of a female employee Complainant (“Complainant”) against JetBlue Airways Corporation (“JetBlue”), and JetBlue’s operations coordinator, Ayanna Innocent (“Innocent” and all together as “Respondents”), for unlawful discriminatory practices relating to employment because of sex, race/color and retaliation for opposition to said practices of N.Y. Exec. Law, art. 15 (“Human Rights Law”).

On July 24, 2020, in writing, JetBlue accused Complainant of asserting false discrimination/retaliation allegations in retaliation for being terminated for misconduct. To this point, JetBlue argued, Complainant was terminated “because she violated JetBlue’s zero-tolerance work place violence policy” by assaulting another co-worker “by pinning her against a wall and grabbing her wrist”.

JetBlue also argued that Complainant should have been held to the more stringent federal burden of having to prove that she was terminated only because of her protected classes and subjected to a hostile work environment that was “severe or pervasive”.

However, The Law Office of David H. Rosenberg, P.C. successfully argued that the NYSDHR should use the more liberal standard from The New York State Human Rights Law which merely requires a “treated less well” showing. The NYSDHR wrote:

For workplace harassment alleged to have occurred on or after October 11, 2019 or alleged to have continued until or beyond that date, the legal standard for actionable harassment, including but not limited to sexual harassment, has been changed by an amendment to the Human Rights Law. To be an unlawful discriminatory practice, harassment is no longer required to be “severe or pervasive.”

The Law Office of David H. Rosenberg also successfully argued that such proffered excuses were a pretext and achieved a PROBABLE CAUSE determination in Complainant’s favor against Respondents from the NYSDHR who determined that, Complainant “was subjected to an incident of alleged sexual harassment that could be determined to be more than trivial.” 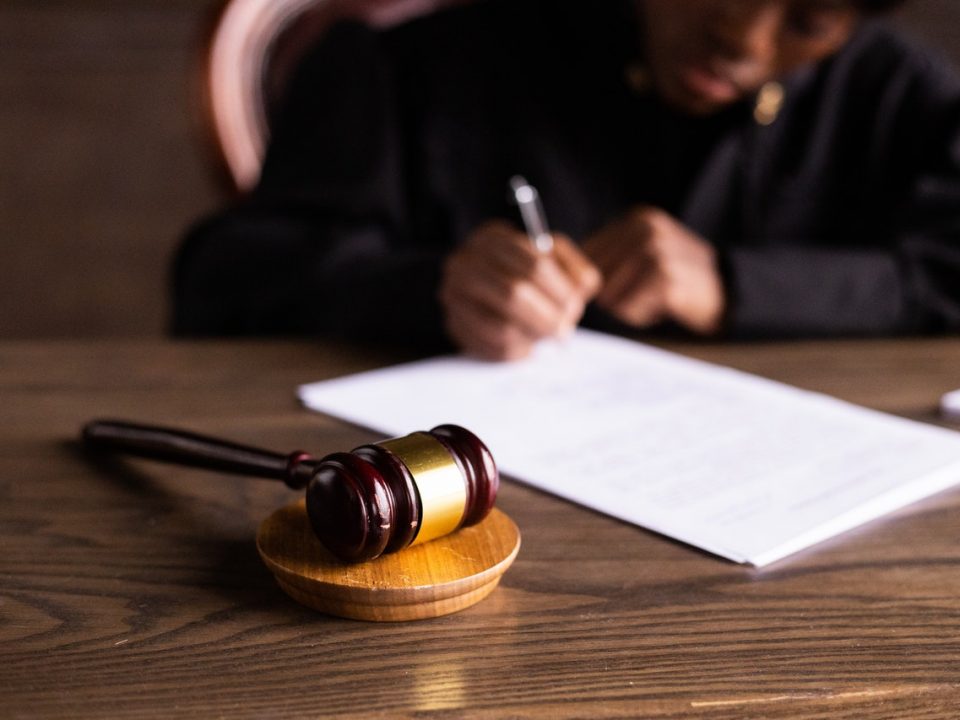 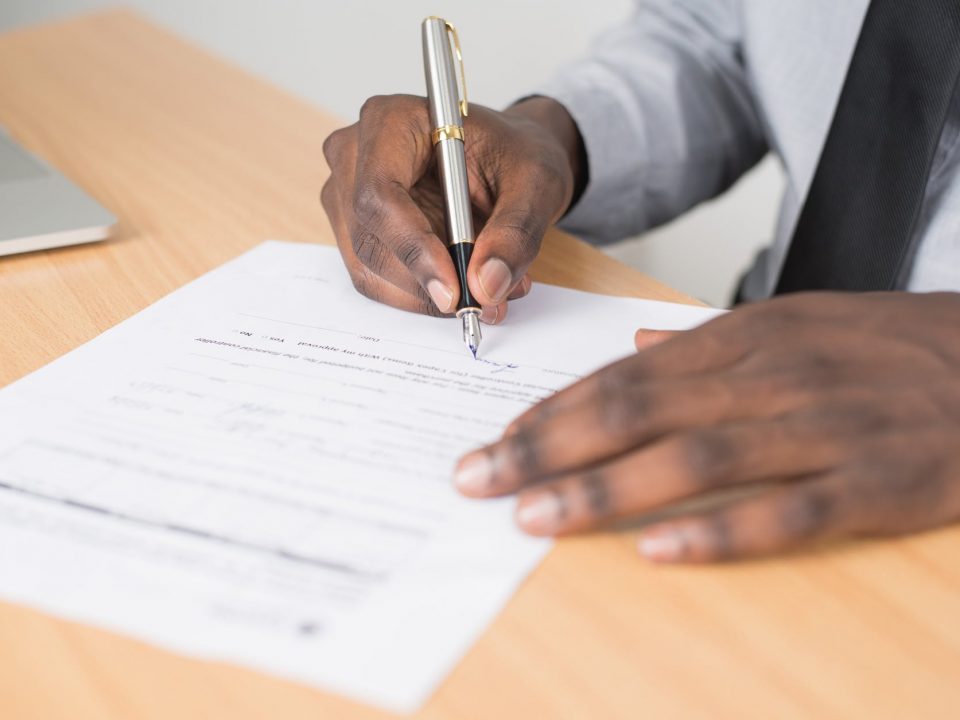 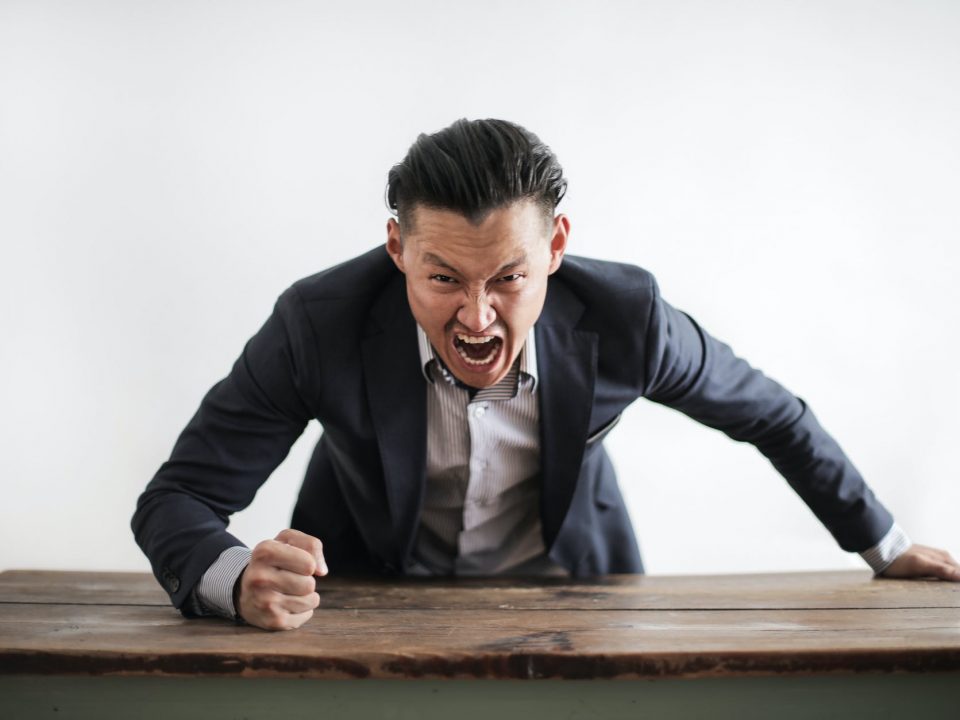