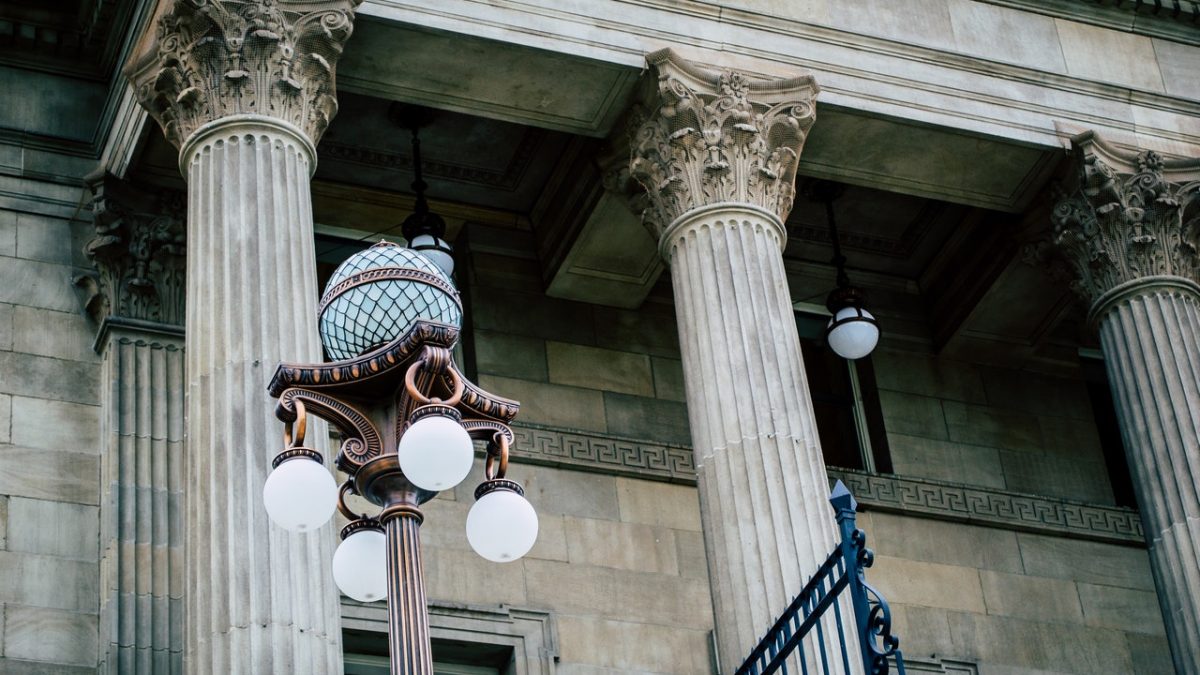 On November 23, 2020, The Law Office of David H. Rosenberg, P.C. filed the aforementioned administrative action with the New York State Division of Human Rights (“DHR”) on behalf of a female employee (“Complainant”) who had alleged that she was discriminated against by her employer, Walgreens, Walgreens Boots Alliance, and Walgreen Co. Agent For: Walgreen Pharmacy Service Midwest (“Company”), and co-worker, Joseph Kemmet (“Kemmet” and all together as “Respondents”), because of sexual harassment/gender discrimination and retaliation for opposition to said practices in violation of N.Y. Exec. Law, art. 15 (“Human Rights Law”).

On February 3, 2021, Respondents wrote to the Division that, Complaint’s claim should be dismissed because “There is no basis on which to hold the Company liable for Kemmet’s conduct.” Indeed, Respondents argued, “Thus, even if Kemmet engaged in conduct towards Complainant that rose to the level of unlawful harassment in violation of New York law, Walgreens simply cannot be held liable for this conduct”.

However, The Law Office of David H. Rosenberg, P.C. vigorously argued that Respondents were liable pursuant to section 296 of the New York State Human Rights Law. The Division seemed to agree stating,

The Division investigation supports that although Kemmet was under investigation based on allegations of harassment as his prior store, the Division’s investigation found no information to support that the Respondent put any measures in place to monitor Kemmet at the new store, where he is alleged to have sexually harassed Complainant. 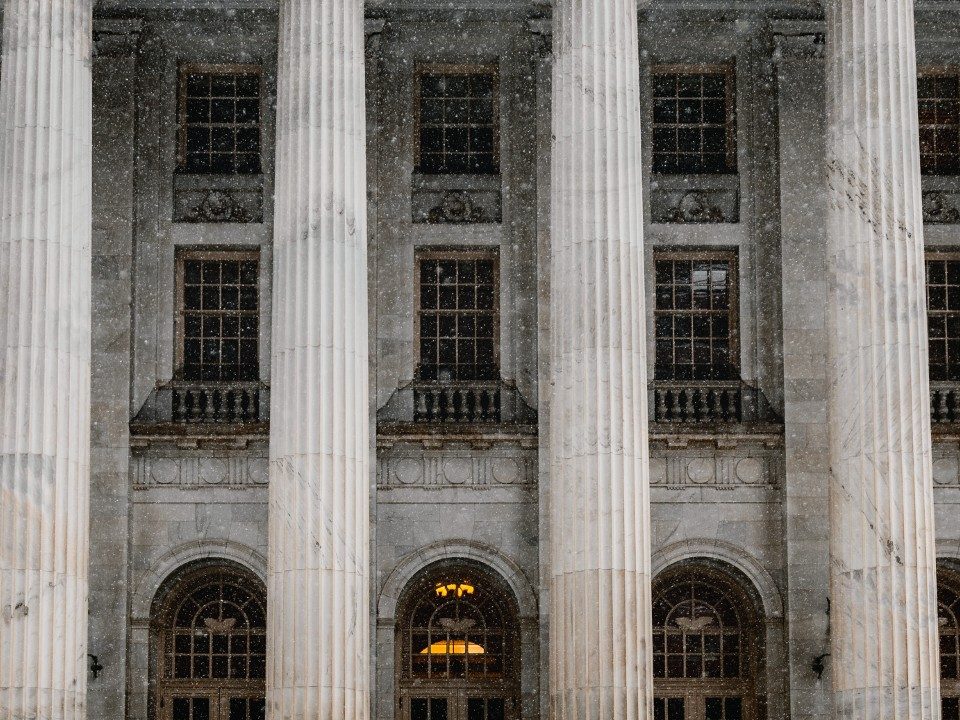 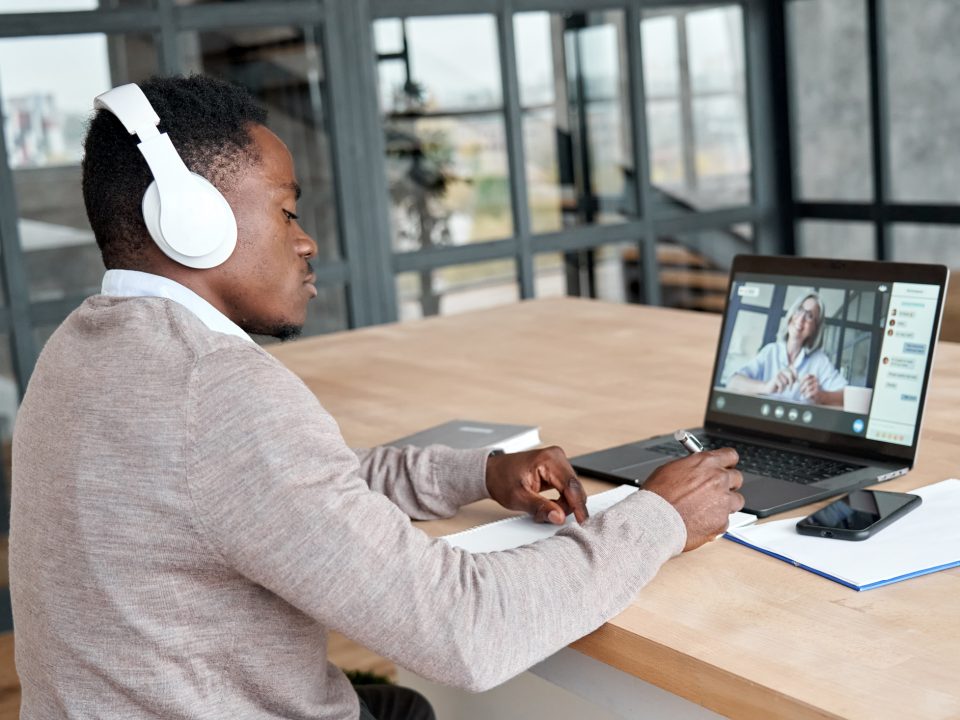