Sexual Harassment and Retaliation Against LA Fitness – PROBABLE CAUSE Determination

Generally speaking, the federal law is not as protective towards employees as the state and city laws are. However, if you are an employer as defined by the law, you have a responsibility to ensure a hostile-free environment pursuant to these standards. If you are an employee, it’s important that you understand what your rights are when it comes to being harassed at work.

What is a Hostile Work Environment?

The determination of what type of harassment constitutes a hostile work environment can be subjective, but generally, a work environment is considered hostile under federal law when it becomes severe and pervasive.

However, the NYCHRL, which makes it illegal to “discriminate against … in terms, conditions or privileges of employment”, is interpreted broadly to include harassing conduct that does not rise to the level of being severe and pervasive. Similarly, the NYSHRL defines discriminatory harassment as occurring whenever an individual is subjected to inferior terms, conditions or privileges of employment.

Indeed, the standard for employees suffering from discriminatory harassment under the NYCHRL and NYSHRL is more generous towards employees as compared to the TITLE VII standard. However, petty slights and trivial inconveniences are not considered to be discriminatory conduct under all of these statutes. Furthermore, these statues are not civility codes that require employers to treat their employees with “dignity” and “respect”.

When it comes to a hostile work environment, the perpetrator often can be any of the following:

The victim in employment law is usually the Plaintiff or person who is being harassed. Victims may also witnesses to the harassing conduct, particularly in events when protected characteristcs are shared.

Adverse employment actions typically include suspensions, demotions, and, of course, termination. However, this list is not limited. The victim of a hostile work environment does not necessarily have to suffer a specific negative employment action such as a demotion or suspension. Being the target of hostile behavior under the aforementioned standards will suffice.

A legally sufficient hostile work environment under the standards described above typically include cases that involve one or some of the following events:

What to Do if You’re Harassed at Work

The first step you should take against a hostile work environment should be to complain in writing in accordance with your Company’s internal reporting procedures. In your internal complaint, include the date, time, location, speaker, and exact quote so that the discriminatory conduct is contemporaneously recorded, in writing.

Then, immediately contact a qualified employment lawyer who can assist you with pursing your claim. take up the issue with your employer. This is very important because, for example, you only have 180 days after the last date of occurrence to file a federal claim of discrimination with the Equal Employment Opportunity Commission (“EEOC”). Failure to so timely file may result in the barring of your TITLE VII claims.

Contact The Law Office of David H. Rosenberg, P.C., and call (516) 741-0300 for a free and confidential case review. Problems at work are no problem for us! We have many years of experience and can take action if you have been experiencing a hostile work environment. 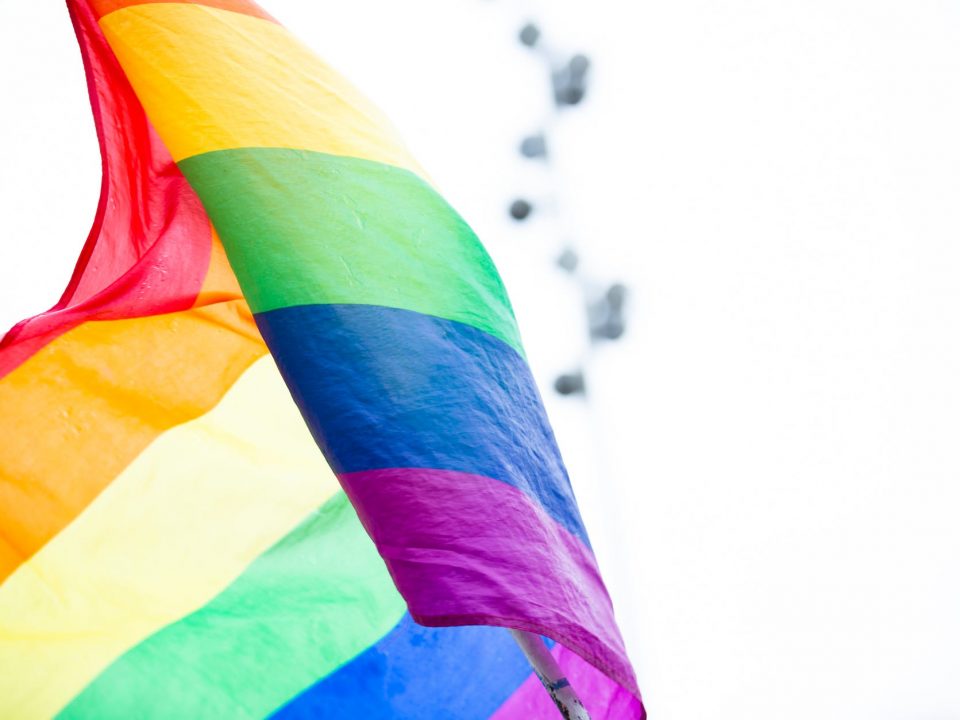